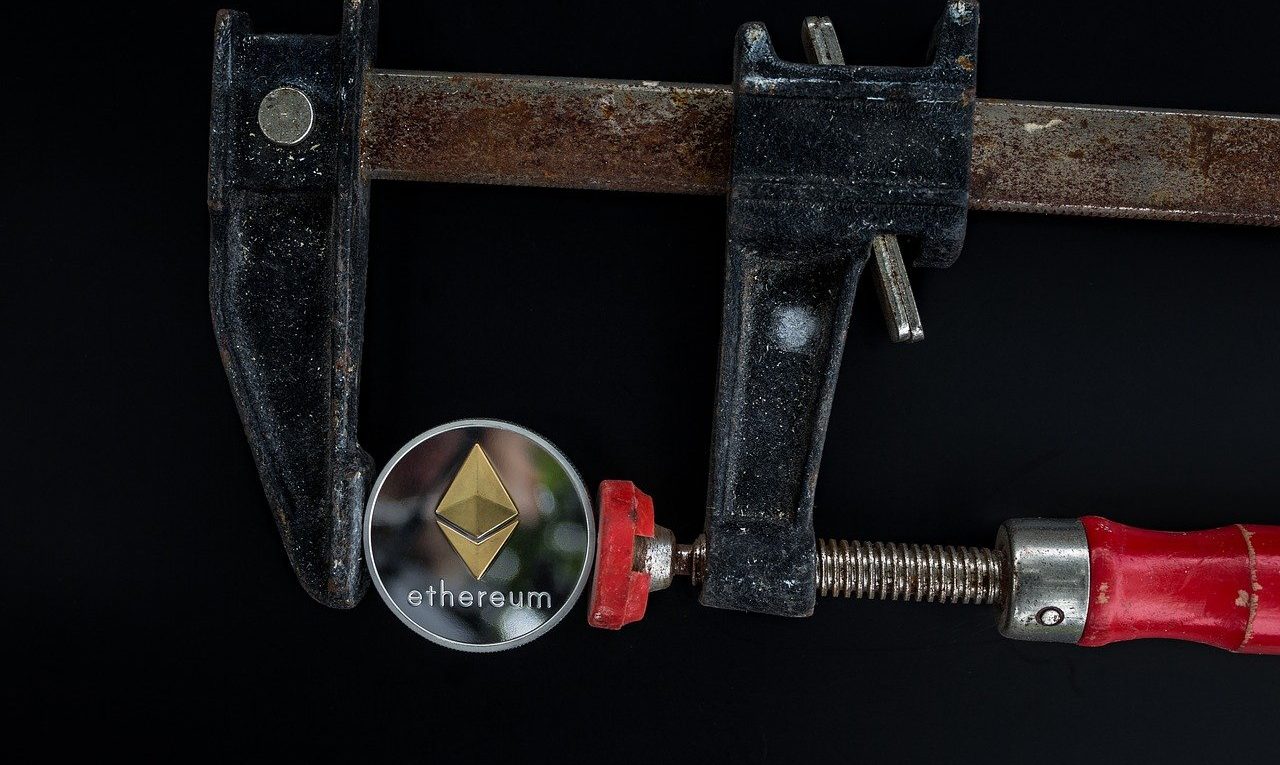 Scaling is an important factor in a block chain. The developers at Ethereum want to improve scaling with the new version 2.0. Also Apps should profit from this. Ethereum 2.0 should do a lot better than the previous version. New functions should improve the security and scalability of the block chain.

If everything goes as planned by the developers, Ethereum will release a second, new block chain with significant improvements later this year. However, the new version will still be under development and therefore its functionality will be limited.

Release of Ethereum 2.0 will be in phases 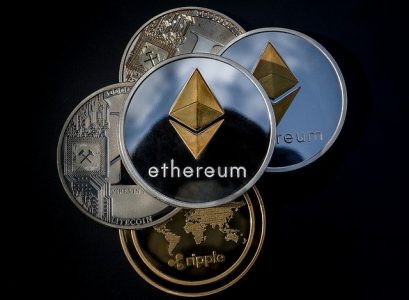 Ethereum will be published in phases. Phase 0 consists of the publication of the new block chain “Beacon”. The individual phases and their new features can be found on the website “Phases in Ethereum 2.0”. Of course, changes can occur at any time, because in the block chain world, development is very dynamic and schedules are rarely met. Originally, Phase 0 was supposed to start in January 2020, currently it looks more like the end of 2020.

Further phases will follow if this release is successful. Beacon will also introduce the new ether version ETH2, the crypto currency, which is based on Ethereum 2.0. Starting with the introduction of phase 0 for Ethereum 2.0 there will be two Ethereum blockchains. These should be operated permanently, even if Ethereum 2.0 goes into the final version.

The new block chain “Beacon” is an integral part of Ethereum 2.0 and will not support financial transactions or smart contracts at the beginning. However, Ethereum is not expected to be developed and widely available until 2021/2022. Until then, the release will take place in several phases. According to developer Danny Ryan, Ethereum 2.0 has already been successfully tested with 100,000 validators. 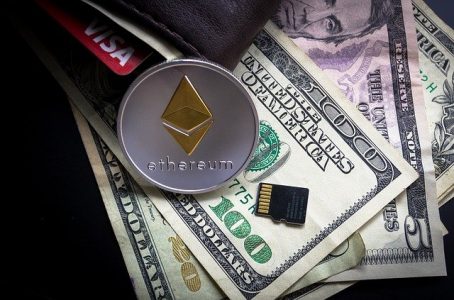 Ethereum will change its protocol/consense procedure/consensus algorithm in the new version 2.0. Instead of Proof-of-Work (PoW), Ethereum 2.0 uses Proof-of-Stake (PoS) worked. Consensus algorithms are an essential part of block chains when it comes to stable and secure operation of a decentralized, uniform database, as is the case with block chains. In general, the expectation is that the energy consumption when using PoS should be significantly reduced compared to PoW. The hardware requirements of PoS are also lower, respectively less cost-intensive hardware is required than with PoW. In addition, synchronization between the nodes is faster.

With Proof-of-Work (PoW), the miner who is the first to complete the calculation of the next block receives the “reward”. Proof-of-Stake works differently here. Here, the corresponding miner is selected at random from a pool of node operators. Node operators must have a fixed minimum number of coins available in the wallet. Node operators in the POS also receive a block reward by validating nodes. The official test of Ethereum’s new block chain has been running since July 2020.

It is also expected that the test will have an impact on the price of the block chain currency ETH. For PoS, Ethereum 2.0, more precisely the new block chain “Beacon”, relies on ETH. So with “Beacon” ETH can be received by the Ethereum block chain. On reception the ETH are converted to ETH2. An exchange is currently not possible, but Beacon Staking Rewards is supported. However, ETH2 can only be transferred out of Beacon from phase 3 onwards. In order to use the new block chain from Ethereum, the used client must of course support “Beacon”. 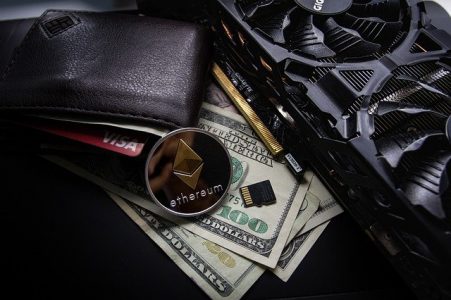 Beacon and thus Ethereum 2.0 are supposed to offer “sharding”, i.e. the support of parallel transactions. These shard chains, respectively their values, are combined by the block chain. Shard chains represent a horizontal scaling of a block chain. In the article ” Sharding for more performance in the block chain” we have already dealt with this topic in detail. With Phase 1 the developers want to enable 64 such shard chains.

Ethereum 2.0 will do a lot better than Ethereum 1 and will integrate new features to ensure and improve the security and scalability of the block chain. Currently, the Ethereum 2.0 project is in an early development phase. However, it can be expected that the new block chain “Beacon” will still be a success despite all limitations. It is therefore worthwhile to get acquainted with the Ethereum 2.0 project. If you work with blockchain currencies, you will certainly be able to benefit from some of the changes in exchange rates of ETH by the publication of ETH2.