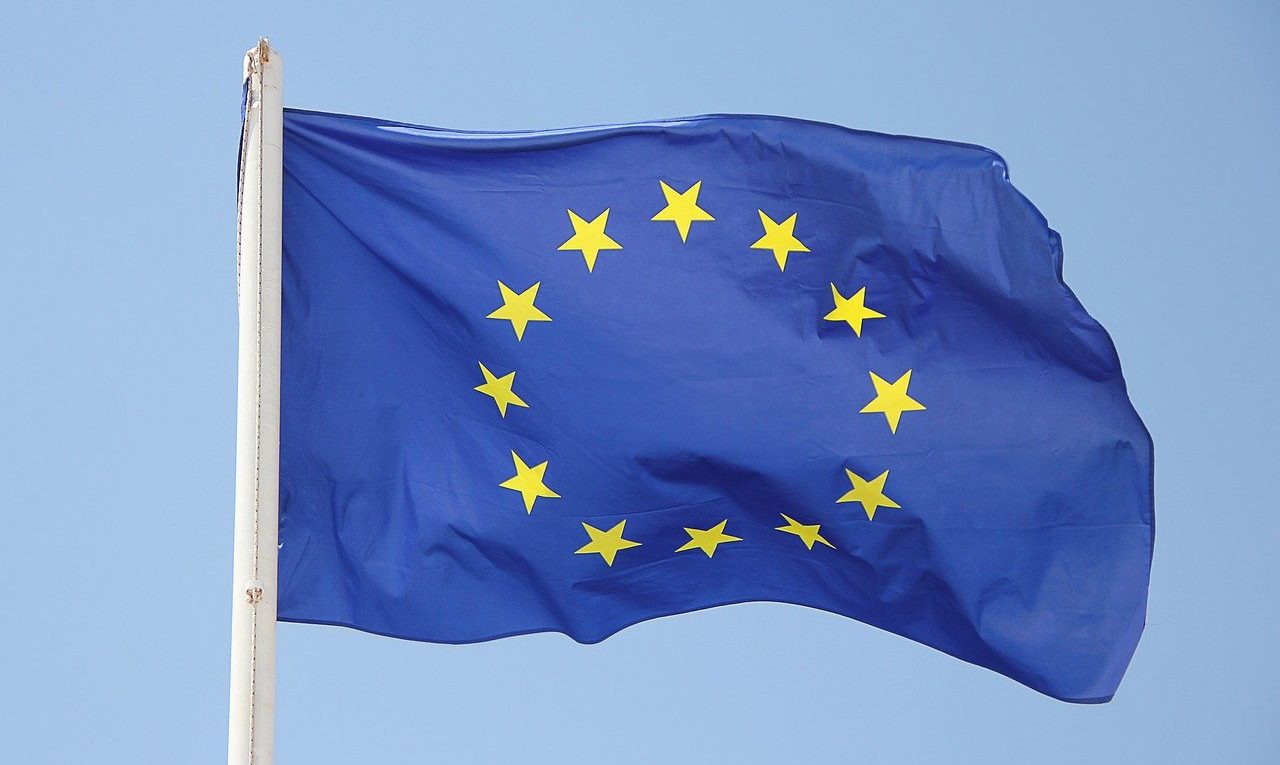 The volatility in the stock markets, which recently caused a significant setback, did not stop at the crypto currency Bitcoin and the rest of the sector.

Recently Bitcoin had stopped itself around the range of the mark of 11.000 dollar, the recent course slide at the traditional financial markets pulled down beside gold however also the crypto currency declared by many as digital gold to the border of 10.000 dollar. However, the price has not fallen below this mark for the time being, and after a slight recovery the price is currently back in the range of 10,500 dollars.

In the long term, however, there could now be some trend-setting changes at the regulatory level, as the European Union is showing serious efforts to create international legal standards for digital currencies. On the one hand, this could mean the end for many projects, but on the other hand it could also be an enormous opportunity for the industry, which like everyone else is concerned with legal and planning security and needs regulations for further adaptation in the current financial world.

EU zone as global pioneer for the crypto sector? 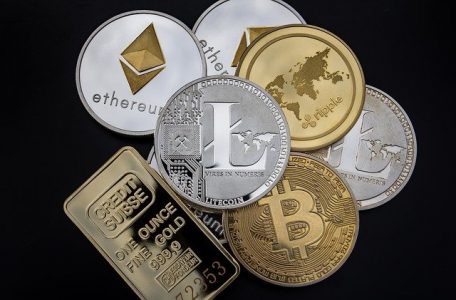 In the opinion of the digital association Bitkom, for example, the ideas of the EU Commission offer good opportunities for values like Bitcoin. This could gain considerable momentum with the help of the Brussels authority’s draft, the association announced. “The EU harmonizes the existing regulatory patchwork for cryptovaluates and can thus take on a pioneering role worldwide,” said the association’s block chain expert, Patrick Hansen.

The proposals include safety nets for investors and clear regulations for operators, as the EU Commission announced on Thursday. “The future of the financial world is digital,” said Commission Vice President Valdis Dombrovskis. “Technology can offer much more to consumers and businesses and we should proactively embrace digital change while mitigating any potential risks”. The Banking Federation commented positively on the regulatory plans from Brussels.

Among other things, the new rules are intended to enable providers of crypto-currencies and corresponding financial service providers who obtain a license in one EU country to offer their services throughout the entire national community. In the banking industry, this procedure is known as the “EU passport”. In order to make digital currencies secure, among other things, there should be capital requirements for the operators and clear complaint options for investors. There are to be even stricter capital requirements for the operators of worldwide so-called “stable coins”, including the planned Facebook currency Libra. According to the EU Commission, this also applies to investor rights and supervision.

The German private banks, which are pressing for the rapid introduction of a digital euro, have commented positively on the EU Commission’s initiative. “The regulation of digital forms of currency is overdue and to be welcomed: It is a question of Europe’s digital currency sovereignty,” explained Andreas Krautscheid, Chief Executive Officer of the BdB banking association. If international providers from China or the U.S. discovered the currency as an object of economic competition, regulation would be indispensable. “At the same time, the new framework conditions must be framed in such a way that the innovative ability and digital competitiveness of the European financial sector are strengthened,” explained Krautscheid.

Bitkom expert Hansen emphasized that these steps, combined with legal security, could “attract numerous crypto companies to Europe” – but the prerequisite is an internal market in which national licenses are valid and transferable throughout the Community. “With its regulation the EU can set worldwide standards and build up a global locational advantage”, said Hansen. At the same time, he warned against too high requirements. Otherwise, he said, there is a danger that start-ups, for example, will be excluded.

The European consumer association Beuc announced that crypto currencies must be regulated throughout the EU. Therefore it supports rules on European level. In a position paper the association emphasizes its concerns. For example, there is a high risk that consumers will easily lose their investments, as well as the risk of fraud and liability issues. “Consumer protection rules must be clarified for every type of crypto asset.

Which crypto-currencies are currently most relevant and would thus be particularly affected by new regulations are listed below: