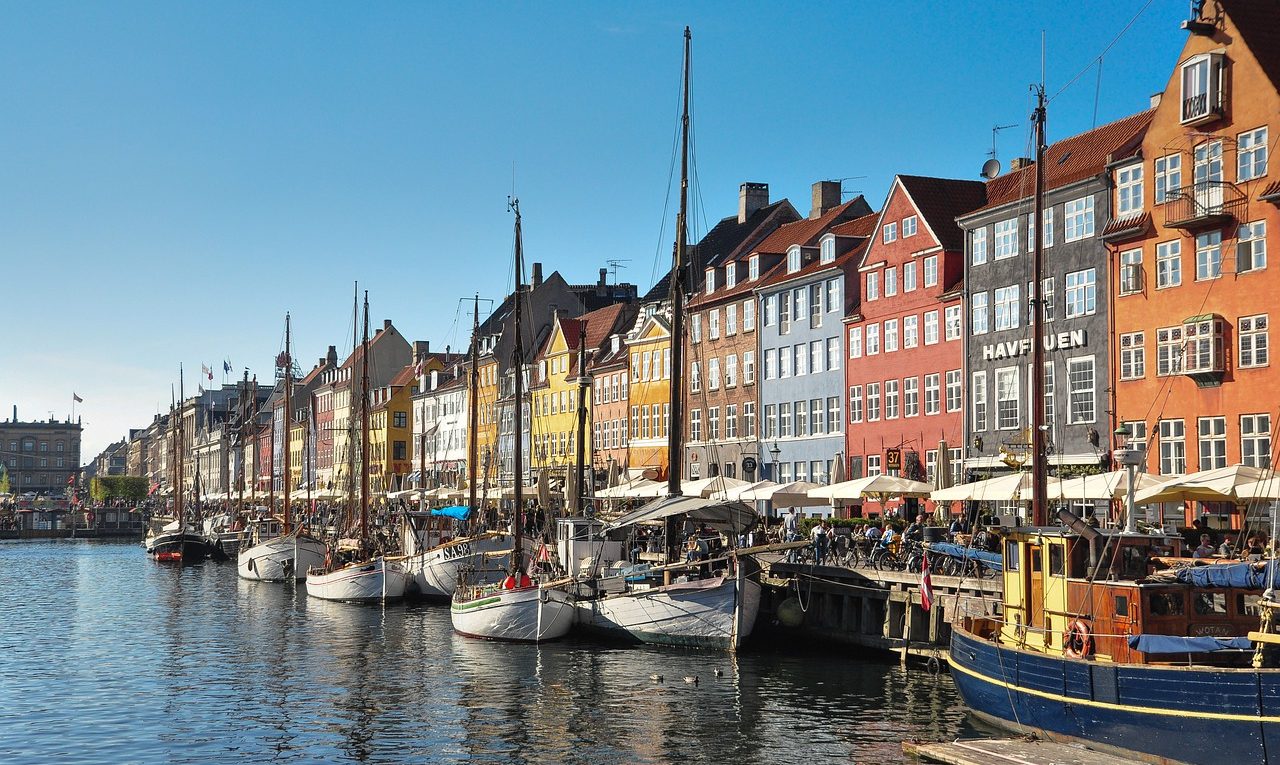 Russia is demonstrating in Moscow what total digital control of citizens can look like. The occasion is, of course, the Corona crisis. With credit card data playing a role, Bitcoin and other cryptocurrencies may become necessary to meet basic needs – and maintain something like a free market.

After a good 70 years of a free society, it seems inconceivable to many that a strong, dictatorial state would return. True, the technical methods to control people and their thoughts are there, and it has long been known that secret services exploit them in ways that the old dictatorships like the GDR could not even dream of. But the trust in a self-confident citizenry and the democratic institutions of the constitutional state is so great that hardly anyone can imagine that it will actually come to pass – that the full digital surveillance state will awaken.

A few weeks in 2020 have changed so much. In Germany, many self-evident basic freedoms have been suspended indefinitely, and half the world, with a large consensus of citizens, has imposed far-reaching curfews.

A complete curfew has been in effect throughout Moscow since last Saturday. Apart from work, Muscovites are now only allowed to leave their homes if they have urgent medical problems, go shopping at the supermarket or pharmacy, take out the trash or walk the dog. If there is no other way, they are not allowed to leave a radius of 100 meters around their apartment. Outdoor walks or sports, which are still allowed in most Western countries, are prohibited.

Most unprecedented, however, is the method by which the government will enforce the curfew on 12 million Muscovites. Mayor Sergei Sobyanin announced a “smart controls” system. He said, according to Sky News, “We will enforce control by developing an information system. This will hopefully be completed by the end of this week and allow us to fully control the movement of citizens and prevent possible violations.” For this purpose, the addresses and photos of Muscovites will be stored in a central database, to which the police will have access. On this basis, the city administration will issue QR codes, which citizens will have to apply for and then carry with them for each individual exit. Movement in the (formerly) free city will then be controllable in the same way that a conductor on a train checks passengers’ tickets. Anyone caught leaving without a QR code will face fines of between 1,000 and 40,000 rubles (11.50-461 euros).

In addition, Reitschuster reports, there will be extensive electronic monitoring through surveillance cameras, cell phone data and electronic means of payment such as credit cards or Apple Pay. Everything will be brought together in a large database. This will make it almost impossible for Muscovites to freely choose which supermarket they shop in – after all, they are only allowed to use the one that is a maximum of 100 meters away. Trade, if paid for electronically, will be limited to the space of the government-permitted radius around one’s home. This – among many other things – breaks away the free market and competition. It is easy to guess that under these circumstances, basic services for many will be drastically reduced and / or can only be met at extortionate prices.

Cryptocurrencies throw sand in the gears of full surveillance

European governments – in Hungary, for example – are also currently experiencing that dictatorial measures enjoy an unusually broad consensus in a crisis, and that the courts and citizens are much more willing to overlook violations of constitutions and fundamental rights. So it is by no means impossible that such tendencies will not spill over to us if some horror scenarios come true – if the pandemic in Germany claims six-figure deaths, if food supply chains dry up, if the health crisis is accompanied by an economic crisis reminiscent not of 2008 but of 1929, if we have the next pandemic the following year … These are still horror scenarios, and there are good reasons to hope that they will remain so.

But what if they do?

Wouldn’t it then be appropriate to have a money that refuses total control of commerce by a government? Bitcoin can do this, and with it most cryptocurrencies – read our other article. The only condition is that they function as a means of payment – that is a basic property of almost all cryptocurrencies – and that they provide some resistance to surveillance – read more here. This is provided by cryptocurrencies that are particularly private – Monero, for example – but also by all cryptocurrencies for which there are enough wallets whose servers are in different locations so that individual governments cannot attribute all payment flows to individuals. Most of the top cryptocurrencies work with multicoin wallets, such as Exodus, Jaxx, Coinomi, Edge, BRD and more. This would already be enough to throw at least a little sand in the gears of full digital surveillance. No matter which cryptocurrency you use for it.